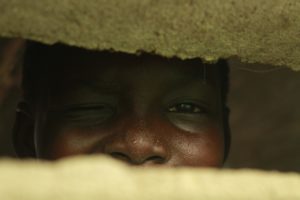 St. Germain School Complex was established on 6th July, 1992 founded by Madam Dorothy Eghan. The school was started at 31st December Women’s movement Premises adjacent Mandela market. In these days we started at a very small scale with 10 kids at the crèche level, the proprietress, Mr. Daniel Simpson as a teacher and Madam Comfort Adobea as a cook.

The school was duly registered in the year 1993 with Ghana Education Service (GES). In the year 1994 the school had the following classes due to the increase in enrolment; crèche, nursery 1 and 2, KG 1 and 2, class 1, 2 and 3. By these classes, the enrolement was 300. The proprietress of the school had in mind to establish vocational institute so in the year mentioned above, enrolled (3) three ladies into dressmaking section. 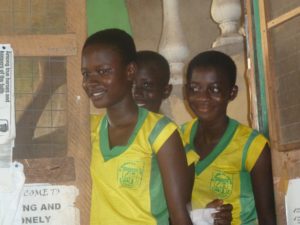 The school had its first headmaster in the year 1997 in the person of Mr. Robert Incoom of the blessed memory who hails from Gomoa Dahom. Through his hard work, the school had a lot of improvement which competed with the private schools at the time. In the year 1999, the school moved from 31st December Women’s Premises to its own acquired site closer to the main Mosque in the Yarewa Zongo. The school’s proprietress at the time had built four classroom blocks in addition to some wooden structures.

At the same year the establishment of the foundation as Young and Lonely Foundation by the founder Mr. Gilbert K. Germain took place, he is also the son of the founder of the St. Germain School Complex. In the year 2001, the school wrote its first BECE at Swedru Secondary School, now Swedru Senior High School, under the headship of Mr. S.B. Asomaning. The school had produced a lot of students who are now useful citizens to this country and are working in the public sector.

The school cannot forget to salute Mr. Daniel Simpson, Madam Comfort Adobea, Madam Alice Afedzi for their selfless contribution towards the growth of the school. The school since it’s established has been participating in inter school’s sports, culture and quiz competitions organized in the municipality.

In 1998, Miss Mercy Arthur P2 pupil at the time was adjudged best in the poem recital in the Central Region and was selected to represent the region at the National Culture Festival held in Wa Upper West Region. She was then accompanied by Miss Victoria Arthur, who taught this girl the poem in the school. In the year 2000, Miss Joyce Kwakye P6 pupil at the time received a certificate of Achievement for her outstanding performance in Dictation, Essay and Writing Competition organized by GES and Ghana Library Board. In 2002, Akosua Kaitoo who was a pupil in the school also represented Agona District in Kumasi to play table tennis. In 2005 she was invited to be part of the Commonwealth Table Tennis Games in Australia.

Most of all the school’s greatest achievement are linked to the teacher Mr. Francis Arthur who has been with the school from its Genesis till date. All congratulations go to him. 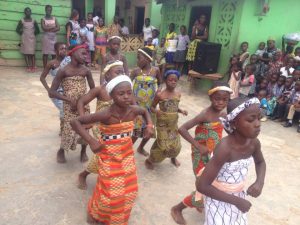 The school would like to appreciate the following entities for their immense support for the school: 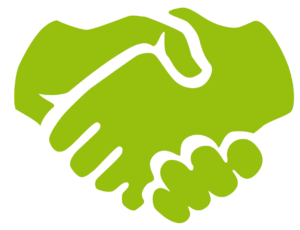 We hope this support will continue to help improve the development and its future existence, and its educational functions.